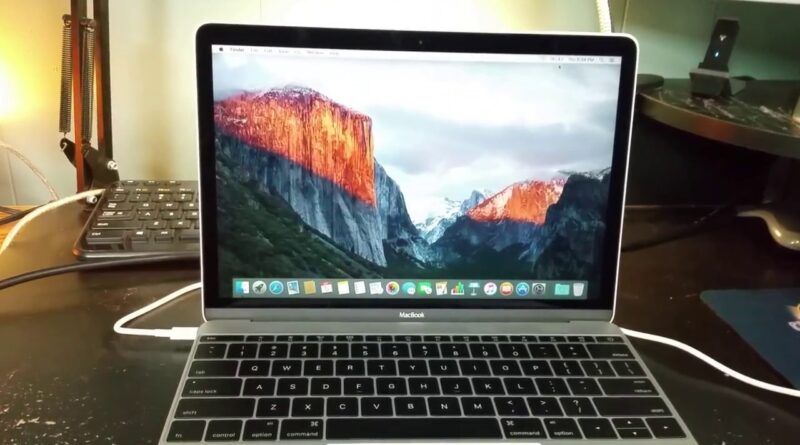 Aside from being one of the most successful and sought-after pieces of equipment on the computer market, Apple products are also among the most expensive. This does not come without its advantages. Apple’s devices, from iPads to MacBooks, are equipped with the most up-to-date technology and specifications, as well as a high-quality design that is both functional and aesthetically pleasing. The MacBook line is at the top of most people’s wish lists for the foreseeable future when it comes to laptops. The MacBook Pro is one of the most valuable and functional pieces of equipment from that line. Not only would it be wonderful to have the option of purchasing refurbished macbooks that offers the same level of quality as a new one, but it would be cost-effective, as well?

As previously stated, the MacBook is by far the most popular computer in Apple’s lineup. Among its many noteworthy characteristics are its versatility and usability. It’s more than just a nice-looking laptop to look at. One of its most notable features is the Retina display, available on its 13- to 15-inch screens. In turn, this results in some of the most impressive visual presentations available on any laptop today. Whether you choose the 13in or 15in screen, you can choose between resolutions of 2560 x 1600 and 2880 x 1800, respectively. It also has the highest pixel-to-pixel accuracy, which allows for more accurate viewing of videos and documents.

The MacBook Pro’s displays, on the other hand, aren’t the only thing that’s noteworthy about it. Furthermore, it has a high-performance factor in the event that you ever need to perform any work on it. It specializes in high-capacity processors and fast memory access. The MacBook Pro supports the Intel Core i5 and i7 processors, available in dual or quad-core configurations depending on whether you purchase the 13in or 15in the model. These processors, particularly the i7, are potent in and of themselves.

Both processors make use of Hyper-Threading technology, which allows each core to perform multiple tasks at the same time with relative ease. This essentially allows you to run various applications and functions at the same time, allowing you to complete some of the most efficient video and image editing you have ever experienced. Aside from that, the Pro comes equipped with 16GB of fast and efficient memory, allowing you to run multiple memory-intensive applications simultaneously if the situation calls for it.

The processors are capable of much more than just providing high performance. These drivers also make it possible to utilize Intel Iris Graphics, which significantly increases performance in visual and graphical areas by more than 90%.

The Philadelphia Marketing Agency That Works For You

Are you looking for a marketing agency that can help you reach your business goals? Well, look no further than

Benefits You Get by Marketing Environment Friendly Customized Reusable Bags